“A poster – ‘Wanted: Riders for Wall of Death’ – caught his eye, but at an interview
it was made known to Jack that they were really looking for a female rider…”

After World War I Mavis– real name Dorothy Searby- married an ex-cavalry man Jack North, whose parents were inn keepers at Little Steeping – and they bought a small store at Toynton, which was not a great success. Following the birth of their son John, Jack went looking for work in Skegness.

A poster – ‘Wanted: Riders for Wall of Death’ – caught his eye, but at an interview it was made known to Jack that they were really looking for a female rider – preferably a British one. “Does your wife ride”? – “Like she was born to it” lied Jack. And so, Dorothy was hired.

On returning home to tell his wife she had been included in the deal, Dorothy simply asked “When do we start?”. The only time Dorothy had ridden a motorbike was when she had hopped onto a friend’s bike for a dare and landed in a ditch! Despite many bruises and falls during the next week, having taken baby John to her mother’s, and hanging the ‘closed sign’ on the shop, they set off for Skegness.

So it was that Speedy North & Mavis Deane – having renamed themselves – found themselves involved in the Wall of Death. Wearing breeches, leather boots and a flying helmet led to Mavis being mistaken for the aviator Amy Johnson on one occasion.

Forming a ‘double act’ they would weave around the wall in opposite directions enthralling the crowds.

A move to Halton Holegate followed their success. Dorothy (Mavis) became pregnant again and fully intended to curtail her riding until after the birth of the baby, but an accident for Jack meant that she continued to ride to pay the bills and pitch fees. Even during a bout of measles Dorothy continued to ride, thickly donned make-up camouflaging her spots.

Realising they needed to introduce something new in their act Jack taught their dog, Judy, to ride with them, riding on the tank, much to the delight of the crowds.

Another ‘rider’ was soon to join Judy the dog, and Nicky a Russian bear cub was brought in to ride on the tank, licking honey off the handlebars as they rode. These attractions were very popular, and monkeys soon joined the entourage, sitting on the Wall to attract customers.

Winter months were spent at the farmhouse at Halton where Nicky the bear allowed the children to ride on his back. Kept in a large cage outside, he was let out for exercise, climbing the lower branches of the chestnut trees letting out loud roars, scaring more than one visiting tradesman.

Dorothy continued to ride the Wall until 1936 when ill health, following the birth of their third child forced her to retire. Jack continued riding for a further 10 years. 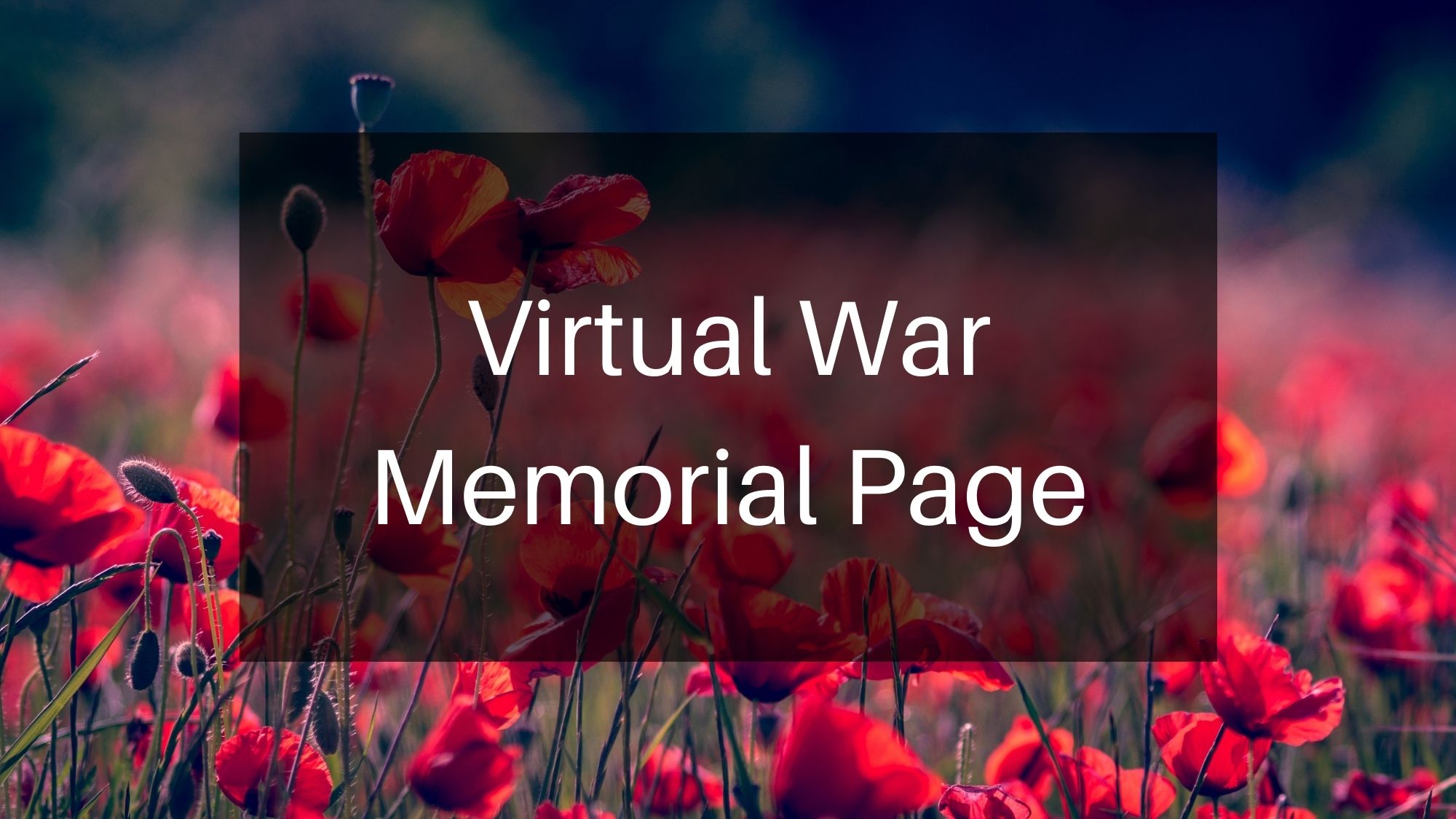